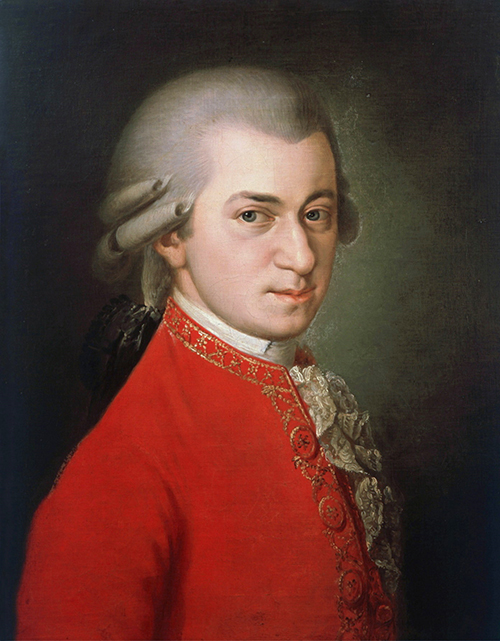 What Is Godly Music?

VII.  Today, as in ages past, we find around us a mixture of good and evil, and this mixture applies to music as well.