Aliens and Strangers: How Should We Deal With Them?

How Does God View the “Stranger”, and How Should Christians Treat Them? 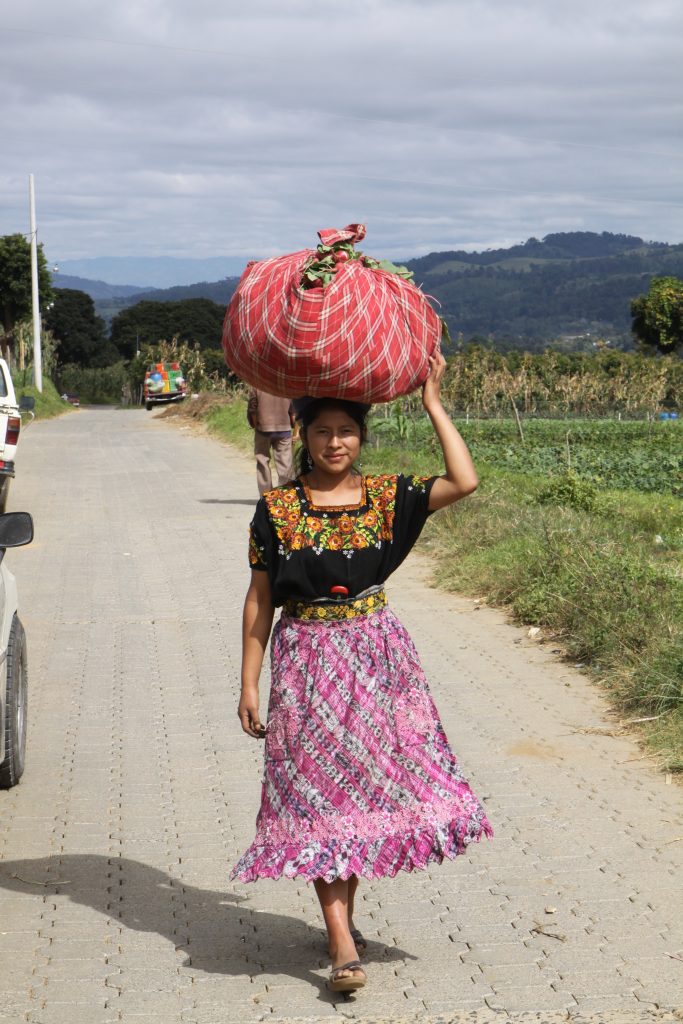 I. Today we find a tremendous flood of illegal aliens crossing our borders, mostly from Mexico.

A. Though the government says there are 9 million illegals in the U.S., there may be as many as 20 million.

B. The total number of legalized immigrants entering the U.S. since 1990 has averaged 962,000 per year. Several credible studies indicate that the number of illegal entries has recently crept up to 3 million per year, triple the official figure.

C. Illegals are gaining a larger share of the job market, and hold about 12 to 15 million jobs in the U.S. (8% of the employed).

D. Four to six million jobs have shifted to the underground market as small businesses take advantage of the vulnerability of illegal residents.

E. Cell phones, the internet, and low-cost travel have allowed immigrants easier illegal access to the U.S. and increased their ability to find employment and circumvent immigration laws.

F. It is no wonder that downtrodden people seeking opportunities will try to enter the country any way they can. Some of the aliens, as we suspect, are seeking harm to the country.

II. Who are aliens and strangers? [Not all scriptural instances are listed below.]

3. Strong 2114 = zuwr, “to turn aside (especially for lodging); hence to be a foreigner, strange, profane, specifically to commit adultery.”

III. God’s laws relating to aliens and strangers: these form the basis for many of our own laws in the U.S.

H. A stranger that comes near the tabernacle must be killed. Num. 1:51.

M. Burial places of aliens are to be separate from Israelites. Matt. 27:7.

IV. Some points in conclusion:

B. Aliens and strangers are people like we are, descendants of Adam, even if they may not be of the same race, but they are to enter the land according to the laws of the land. if they enter illegally they are criminals and should be treated as such, and deported and otherwise penalized.

C. They must obey the laws of the land as long as they remain there. There should be only one law — God’s law — for native-born and alien people. IF THEY DECIDE TO BECOME A CITIZEN OF THE COUNTRY THEY MUST ADOPT THE LANGUAGE, LAW, AND CUSTOMS OF THE PEOPLE.

D. We must treat strangers and aliens with respect, love, and HOSPITALITY (as long as they are legally in the land); God says much about treating the widow, orphan, and stranger with love and hospitality.

E. These sojourners amongst Israel are not to intermarry with the people, nor are they to obtain any inheritance in the land. In the future realm, however, they will gain an inheritance alongside Israelites in Israel (Ezek. 47:22-23).

A. Cross Border Flows. Pulitzer Prize reporters Donald L. Barlett and James B. Steele recently reported for Time magazine that “the number of illegal aliens flooding into the United States this year will total 3 million. It will be the largest wave since 2001 and roughly triple the number of immigrants that will come to the U.S. by legal means.” The Time investigation, according to Mr. Barlett, relied not only on figures projected by the U.S. Border Patrol, but also on the report’s extensive investigations along the Mexican border at factories, local communities, and the district offices of the U.S. Border Patrol.

Though more resources have been designated to patrolling the Mexican border, Time argues that “the government doesn’t want to fix it, and the politicians, as usual, are dodging the issue, even though public opinion polls show that Americans overwhelmingly favor a crackdown on illegal immigration.” It can be strongly argued that enforcement at the workplace is a much more efficient way of controlling illegal flows because the primary incentive for sneaking into the United States is money and jobs. A telephone verification system was designed under the auspices of the Immigration Reform and Control Act of 1986 for employers to confirm the legal status of potential employees. As of today, this system is still not running.

B. Migration is a Global Macro Trend. The world is undergoing the largest migration wave since the late 1800’s. Over 175 million people are in motion. The dramatic increase in human mobility has left the public sector and policy makers behind. The specific and general understanding of migration flows has not kept pace with the growth, complexity, and implications of this phenomenon. The economic implications of demographics have increased tremendously over the last 20 years. In no other time period during the last century have demographics undergone such a subcutaneous change in the United States.

The human race is on the move — human mobility is increasing drastically, according to the International Organization for Migration (IOM), the Population Division of the United Nations. It estimates the total number of international migrants is approximately 175 million, or 2.9% of the world population. The migration wave has two components — transnational, and rural to urban, and these waves are changing the dynamics of government, economics, and lifestyles more than any other driver of human behavior.

Governments are seriously behind in recording and comprehending the current phenomenon, and more importantly, governments are making economic and social policy decisions based on flawed information. Like corrupt corporate accounting practices or poor national security information, the United States is struggling with its immigration policies because of false assumptions and unreliable data.