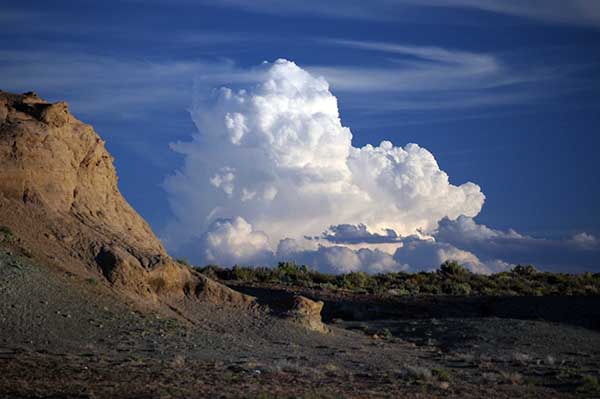 How Real Is God to Us?

… and How Important Is This Reality to Bring Us Through Trials?

I. The importance of vision

A.  A clear picture gives better understanding on any issue.
B.  Without a vision of our destiny — which is to become God — we indeed will perish (Prov. 29:18).

II.  What is the reality of our Father and Jesus Christ?

C.  While the appearance of our Father and Christ are awesome, more awesome yet are their inner natures, their character

III.  Examples of people who recognized God as real, understood Him, performed His will, and were delivered with His mighty hand.

IV.  A person cannot know God unless he has the spirit of God.

A.  You cannot have God’s spirit unless you are called by the Father (John 6:44), and you have been predestined to be given that spirit from “before the foundation of the world” (Eph. 1:4-5).

D.  Paul asked new converts if they had received the holy spirit, showing its crucial importance to believers (Acts 19:1-6).

V.  A person cannot know God unless he experiences suffering.

A.  We are guaranteed suffering and pain when we are called.

D.  Pain automatically brings with it humility, a requirement if we are to live in the Father’s presence (Isa. 66:2).

E.  Compare this with the world’s (Satan’s) prescription for life:  suppress pain with drugs (pharmacaia).  See Rev. 18:23, which indicates the nations were deceived by sorceries (Strong 5331 = pharmakeia, “medication”.  In sorcery the use of drugs, whether simple or potent, was generally accompanied by incantations and appeals to occult powers, with the provision of various charms, amulets, etc., professedly designed to keep the patient from the attention and power of devils, but actually to impress the patient with the mysterious resources and powers of the sorcerer.).

VI.  What does truly “knowing God” mean to us today?

A.  It is the same for us as for all people of God throughout history:  every moment of our life is committed to Him because He lives in us through His spirit.  We walk after the spirit, not after the flesh! (Heb. 8:10-12; John 15:1-7).

B.  Practicing the way of the spirit within us expresses the true character of God (Gal. 5:22-25).

VII.  In the end, having God as the real, powerful, omnipotent One living in us will bring us through every trial.

A.  We must be willing to sacrifice everything for His sake, moving forward as He leads, not knowing where He is leading us in this world … like Israel followed the cloud in the wilderness.  We are truly sojourners in this world (I Peter 1:17; Strong 3940 = paroikia, “having a foreign residence”).